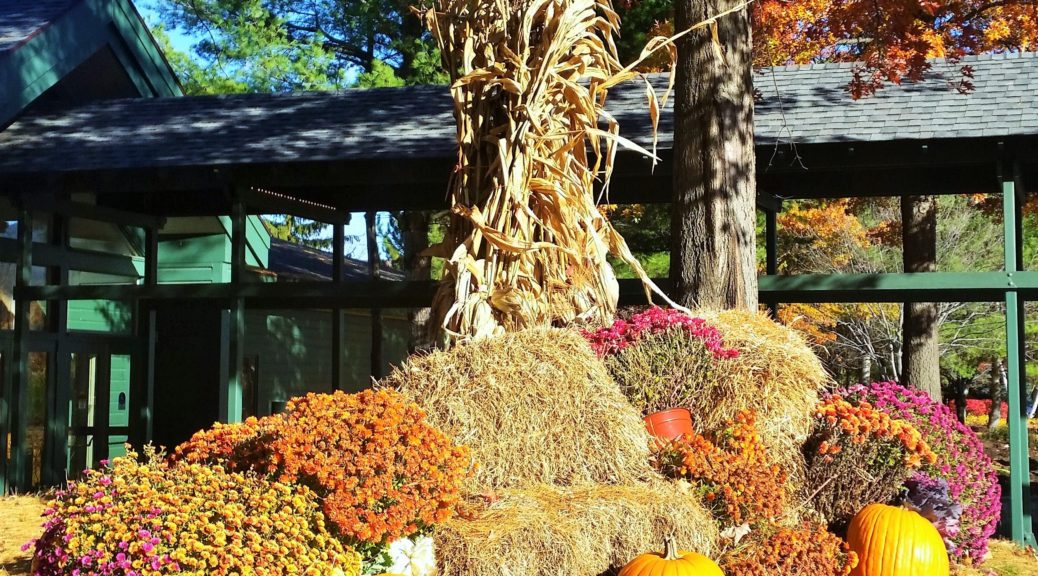 I grew up wanting a Norman Rockwell Thanksgiving. I wanted friends and relatives to come and visit our house with its pumpkins on the porch and autumn leaves on the lawn and hear their car tires crunching on our gravel driveway as they arrived. I wanted them to admire the turkey and pumpkin pie my mother made for dinner. But I didn’t get that kind of Thanksgiving growing up Italian-American in an apartment in Manhattan. To start with, there was no porch or lawn. 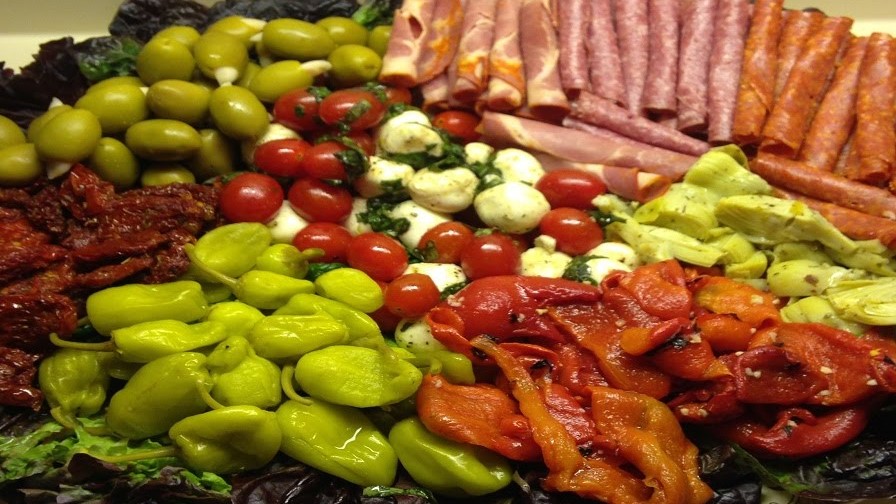 My mother made turkey but dinner began with an elaborate antipasto, then, because it was a holiday, ravioli with all kinds of meat simmered in a Sunday-style gravy, and if you were still hungry there was turkey. She also made pumpkin pie for dessert, but it was served along with espresso, anisette, cannoli and sfogliatelle. She had about a thousand Napolitano recipes in her head, but when it came to turkey and the trimmings, she relied on Betty Crocker. This wasn’t Norman Rockwell at all, and as much as I tried to push my family in that direction, they just weren’t interested. 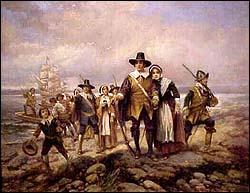 When I was older, I met Rebecca whose heritage was Protestant, American, and Anglo-Saxon before that. Thanksgiving was in her blood. She suggested we spend the holiday at an inn in Connecticut that specialized in a traditional Thanksgiving. It seemed like a terrific idea so we made reservations and arranged to meet her cousin William and his fiancé Barbsie there. 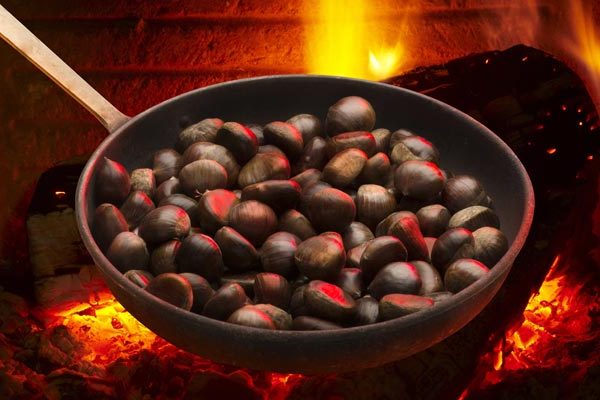 We arrived early in the afternoon on Thanksgiving Day. The inn was a sprawling wooden building and on the National Register of Historic Places. We unpacked and went to wait for William and Barbsie at the bar. A fireplace in the lobby had a large iron pan on its hearth filled with chestnuts. It didn’t take me long to realize I was actually witnessing “chestnuts roasting on an open fire.” This was a great start to the Thanksgiving I had always dreamed of. 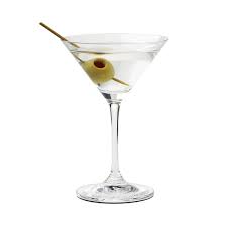 William and Barbsie arrived and after introductions suggested we order their family’s “traditional” start to a Thanksgiving dinner, Martinis. It wasn’t my tradition, and I was sure the Pilgrims didn’t drink them but what the hell, when in Rome…

I wore a three-piece suit, white shirt, and tie while William was dressed in khakis, a pink polo shirt, worn blazer and Topsiders without socks. I felt overdressed, and I supposed this dressing down might have been another tradition I wasn’t familiar with. 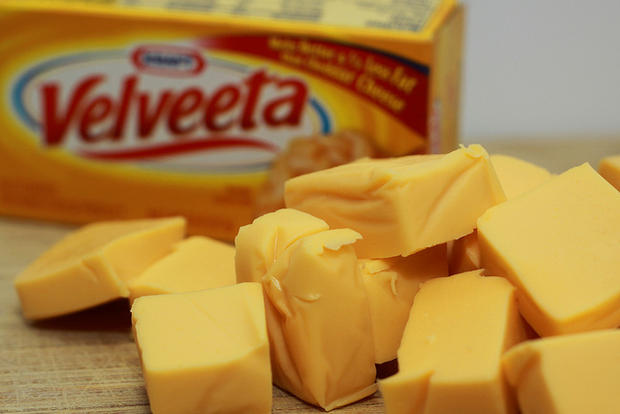 The bartender served us a platter of crackers with American cheeses, all in varying shades of orange. After her second Martini, Barbsie said she was glad there were no Italian selections on the plate because “their cheese making standards aren’t very high.”

“Hmm,” I thought, “Barbsie seems to have an issue with my ‘Italianness’“ 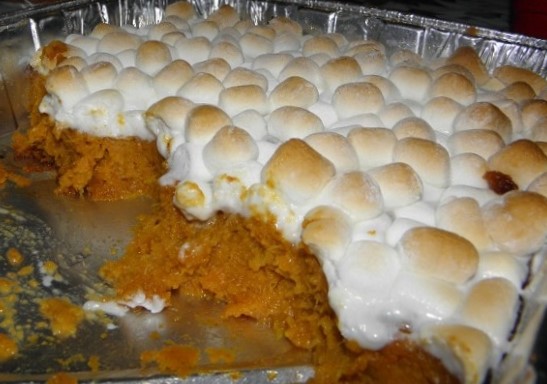 When we got to our table, after one look at the menu, my spirits brightened. I could see the chef understood the Rockwell Thanksgiving concept thoroughly. There were lots of things on the menu I’m sure the Pilgrims ate when they invented the holiday, and there was no pasta in sight. As tradition dictates, the center of the meal was turkey, and it would be served with very American sides like acorn squash, corn bread, and sweet potatoes topped with melted marshmallows – something my mother would never have considered.

After we ordered, Barbsie mentioned there was something in the news recently about a body being found in the trunk of a car, and it was a suspected mob hit.

She turned to me with a smirk and said, “So Robert, aren’t you Italian? You must have the inside story on this.”

Rebecca cringed, but I forced a smile and replied, “I guess those pesky Mafiosi are at it again.”

Barbsie caught the sarcasm and didn’t speak to me for a while after that. I tried to shrug it off, but I was unable to keep from being offended. My mood turned dark, and the already bland food lost whatever flavor it had. 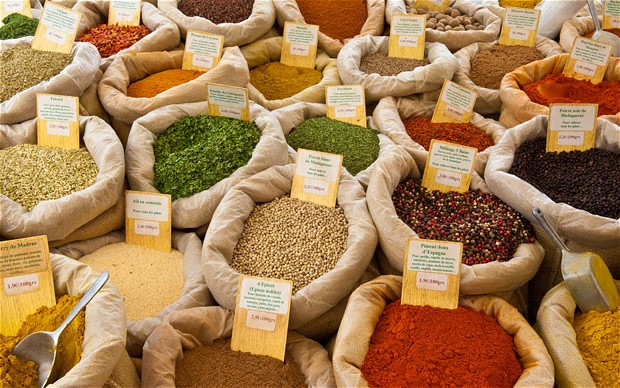 I couldn’t stop myself and asked Barbsie, “Do you suppose they purposely don’t use the spices associated with the ethnic groups they don’t want to come here?”

She replied in a huff, “Well, everyone we know thinks the food at the inn is excellent.”

Our Thanksgiving dinner continued going downhill, and conversation became strained. Rebecca and her cousin William caught up on family news with forced cheerfulness as I silently picked at my food. It became more and more uncomfortable, and with each drink, Barbsie’s rudeness got worse. I stopped responding to her and hardly responded to William or Rebecca. 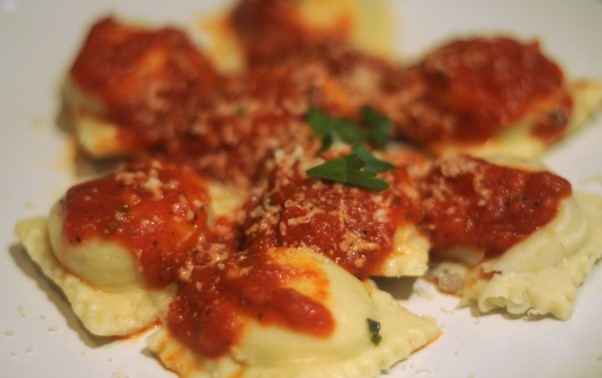 I thought about the festive chaos of my family’s Thanksgiving with kids laughing and playing and the adults all talking at once. It was loud and confused with an abundanza of great food, and I missed it. Our disagreeable dinner at the inn eventually came to an end. We said goodnight and William and Barbsie drove home since they lived nearby. Rebecca apologized to me for Barbsie’s behavior, and I apologized to her for responding as I did.

We drove back to the city the next morning, and after I had dropped off Rebecca, I went to see my parents. I was hoping my mother might have some left over ravioli.

2 thoughts on “AN ITALIAN-AMERICAN’S THANKSGIVING”